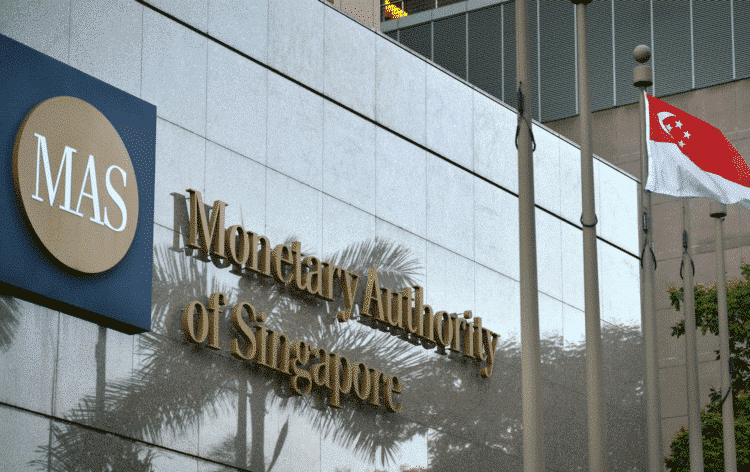 The Monetary Authority of Singapore, also known as MAS, is the main regulatory agency of the financial sector of Singapore. Over the last few years, the regulatory body has been working very hard on changing and bettering the regulatory framework that it has.

Recently, MAS has published a special Enforcement Report, where it talks about the steps taken against financial institutions and individuals who were taking part in the financial misconduct in the country. This includes market abuse, money-laundering, and many other challenges.

The report that was published by the Monetary Authority of Singapore covers the period between January 2019 and June 2020. As can be read in the report, the regulator imposed as much as S$11.7 million dollars in civil penalties during this period. The regulatory body also notes that they have imposed sanctions of as much as S$3.3 million for money-laundering related issues.

As the main financial regulator of Singapore has noted, over the last few years, the amount of time that they needed for investigations and reviews went down a lot. When it comes to criminal cases, in the past, they would need as much as 33 months to make decisions, on the other hand, civil cases would take as much as 30 months. However, this has changed a lot according to their report. Now, the Monetary Authority of Singapore only needs 24 months to investigate criminal cases, and for civil cases, the time needed for review and investigation is 26 months.

How did MAS do it?

To achieve this, the regulatory body made sure to get in touch with market leaders to detect as many misconducts in the market as possible, and they also made sure that the time needed for detecting misconduct would be very short. MAS went as far as publishing a joint report about trade surveillance about the Singapore Exchange in the hopes of helping local brokers improve the operations of surveillance.

The representatives of the MAS have been talking about the situation that the country is going through for some time now. As they are saying, they have to work a lot towards fighting against financial misconduct in the country to protect the people who want to invest in the market of Forex trading. For this, it is of utmost importance that they focus a lot on updating the regulatory framework, and with the establishment of the Enforcement Department, MAS is already one step forward in the fight for justice and deepened safety for traders in the market.

For MAS, there are several key priorities for the coming years. As they are saying, they will be focused on many aspects of Forex trading, but the major one is the safety and security of traders. They will also take their time to focus on companies that don’t really have enough resources to challenge money laundering in the world of finance.

Financial hub in the region

Experts are saying that Singapore has what it takes to be a financial hub of the region. Now, as the country has announced some changes, it looks like the positions that the country has will cement further in the region, which can be helped thanks to these recently introduced initiatives.

The financial sector of the country is growing very actively on a considerably large scale, which can lead to a robust enforcement regime which is critical for Singapore’s reputation and positions in the region. Recently, at the begging of the year, by starting talking about the future of the Payments Services Act, the country has also introduced a new AML framework that mainly focuses on the crypto businesses in the country.

Forex trading is very popular in Singapore, and this activity is very much legal. Over the last few years, Forex trading is becoming very popular around the world, and it is becoming less centralized. Singapore is increasing in Forex trading a lot. Thanks to the regulatory framework of MAS, the market is a lot safer than ever before in the country, and as it can be seen, the regulatory framework is updating very frequently in the country.