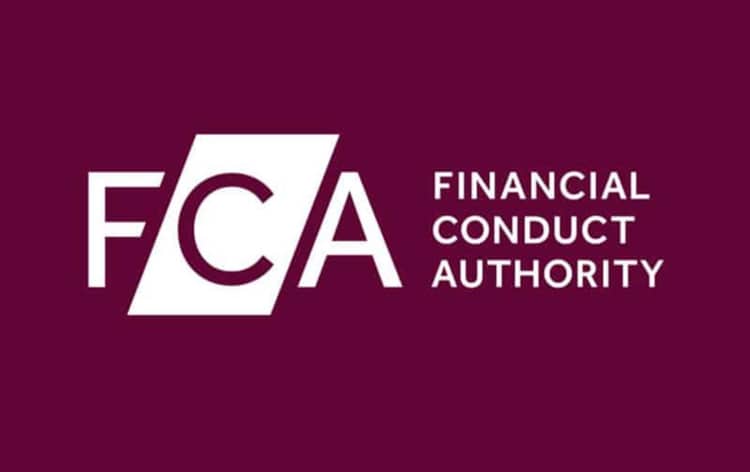 The Financial Conduct Authority of the United Kingdom has recently announced that it plans to impose a new type of permanent ban on the mass marketing of speculative mini-bonds. The announcement was made by the Financial Conduct Authority on Thursday. Last January, the regulator already imposed a temporary ban on this mass marketing of speculative mini-bonds. Now, because of the new decision, it will be banned permanently.

The temporary ban that was imposed by the financial regulator of the United Kingdom was taken without any public knowledge or industry consultation. However, in June, the regulatory agency launched a special type of consultation procedure before making the final decision regarding the permanent ban.

The regulatory agency noted that the main reason behind the ban is that the retail traders and investors do not really understand the risks that are involved with these types of financial instruments. They also said that these investors would not be able to afford the potential losses that could come with trading these instruments and assets.

The regulatory body said that the ban that is was announced will come into force starting January 1, 2021. As a result of the ban, these types of bonds and other similar speculative illiquid securities will not be able to be traders in the United Kingdom.

The representative of the Financial Conduct Authority said that these products are very risky for traders. They are in many cases designed so so that it becomes very hard for traders to understand them. He also said that consumers should always be wary of any investment promising high returns while downplaying risks.

According to the regulatory agency, the main aim of the ban is to protect retail investors. They said that all of the restrictions that are being adopted by FCA are aimed at minimizing retail investor risks. This is especially true for the new 2020-2021 plan. The regulatory body is also very active when it comes to flagging suspicious trading platforms. In addition to FCA, European regulatory bodies are also becoming more active in safeguarding the rights of retail traders and their money.

The Financial Conduct Authority of the United Kingdom has recently also banned the sale of cryptocurrency derivatives and exchange-traded notes, ETNs to all of the retail customers in the country. This ban will go into effect on January 6, 2021. As the special statement of the financial regulatory agency said, these crypto trading instruments could not have been reliably valued by investors because of the inherent nature of the underlying assets. They also noted that retail traders also lack the understanding of such assets, and noted that this ban perfectly resembles and reflects how they view the harm that such assets could bring to retail consumers.

Regulatory bodies in European countries have also become more active in working towards the safety of retail traders. Just recently, the regulatory body of the Netherlands announced that it was going to impose restrictions on turbo certificates. This ban will be in effect on January 24, 2021. The Netherlands Authority for the Financial Markets, simply known as AFM, issued a special statement about this a few days ago.

Turbo certificates are very similar to the contract for differences, CFDs, and many people see them as CFDs alternatives. Both of them are leveraged investment products. However, in the case of turbos, they have an automated stop-loss, which closes positions automatically once the predetermined price level is reached.

In just past few months, dozens of companies were flagged to blocked by regulatory agencies of the EU. The regulatory framework has also become stricter in Australia, where the regulatory agency imposed restrictions on leverage and other risky features for trading.