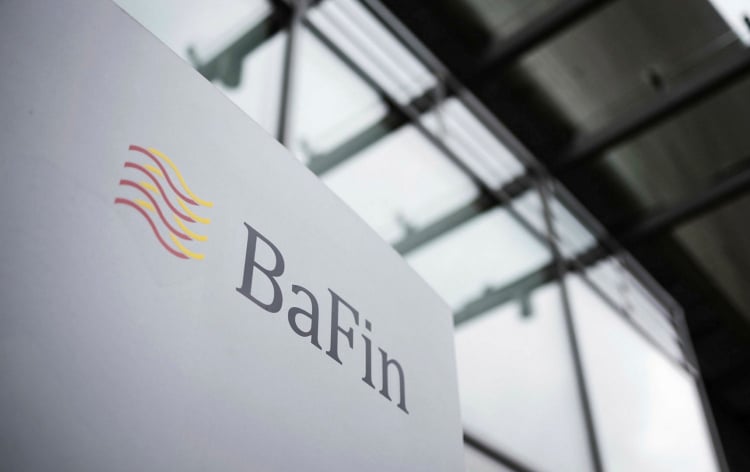 The main regulatory agency of Germany, the Federal Financial Supervisory Authority, simply known as Bafin, has recently published a statement saying that some of the CFDs brokers that are regulated and authorized by other regulatory agencies of the European Union are not following the local regulations and restrictions in Germany.

The regulatory agency of Germany has recently said that last year, they have imposed several restrictions on CFDs brokers and CFDs trading. This has affected several parts of the trading market, including marketing, distribution, and sale of CFDs instruments to German retail traders. However, because of the fact that some of the brokers have licenses to operate in other countries of Europe, they are very easily operating in the German markets as well, without compiling with the local regulations of the country.

The regulatory body said that there are many companies that provide CFDs trading in Germany. They are not regulated locally, however, since they have permission from their home country’s supervisor and a German-language website, many people in the country are still having access to those brokers.

This happens while the regulatory body of Germany says that trading CFDs in the country is illegal. No broker regulated by BaFin is able to offer this type of service to their clients.

Most of these brokers are from Cyprus

As BaFin said, the providers that are having the most trouble correctly implement CFD product intervention measures are those registered in Cyprus. However, the regulatory agency also added that among the companies that violated local laws in Germany are those registered in the UK, Luxembourg, and some of them are even from Germany. But, the regulatory agency also said that most of the companies, about 50% of them, were from Cyprus.

As the regulatory body of Germany noted, the most common violations by the brokers in the country is that they are not showing mandatory risk warnings to the traders, which is creating a lot of problems. As much as 70 percent of all the brokers that violated local laws are part of this category. In addition, the German regulator also noted that some of these brokers also violate the restriction on leverage and bonuses, which are a very important part of the regulatory framework in the country.

In the case of those Forex brokers that are violating local laws and are registered with BaFin, the regulatory agency is able to make these companies aware of the things that they have done wrong and enforce appropriate measures. However, in the case of those brokers that are not registered in the country, BaFin cannot directly take supervisory action.

However, the fact that so many companies that were found to be offering illegal activities to the citizens of Germany are from Cyrpus does not mean that CySEC is not doing good enough of a job. The thing is that there are a lot of Forex brokers regulated by CySEC, perhaps, it is the most popular destination for Forex brokers.

In recent years, BaFin has become even more active regarding safeguarding the rights of local retail traders. It has several times updated its regulatory framework and works very hard to make sure that every single company closely follows the updates. BaFin is also very active in terms of finding companies that are violating local laws and taking adequate measures.