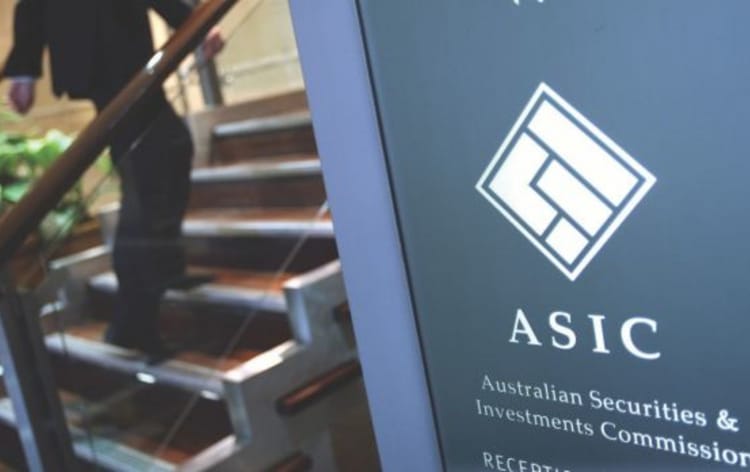 The main regulatory body of Australia, the Australian Securities and Investments Commission, simply known as ASIC, previously announced that it would impose new restrictions regarding the retail trading of the contracts for differences, CFDs, market. The impact of the new restriction will be huge since it will make Forex brokers cut down the leverage to 1:30. Previously, Forex brokers in Australia were able to offer local traders leverage of as much as 1:400.

This will not only affect Forex brokers but traders in the country as well. Australian traders are used to using very high leverage for trading, and the new restriction will change the everyday life of them drastically. However, the regulatory agency says that the restrictions were very much needed and there was no way for the regulatory body to avoid adopting such laws.

New laws might also affect the existing trading market momentum in the country, however, they are said to be very necessary for the market. Also, the new rules are more in line with the laws adopted by the European regulator in 2018, which affected retail leverages and marketing in the region. The regulatory agency of Australia notes that the rules are adopted to protect the local traders from losing huge amounts of money and make the market much safer and welcoming for traders.

Some of the leading Forex brokers in Australia have commented about the new rules, many of them saying that adopting these restrictions was a necessity for the local trading market. One of them noted trading with high leverage positions without knowing and understanding the risks that might come with it can be quite dangerous for beginner traders. Protecting the rights of these Forex traders was a priority of the local Forex regulator.

Recently, the country has also limited CFDs trading, which has been many times criticized by professional traders for being too risky. On the other hand, there are others who claim that the new restrictions were not needed whatsoever. Some of them say that simply changing the leverage does not change the outcome for the clients of Forex brokers.

Leverage and its impact on Forex

They are saying that in the end, the win-loss ratio of the traders remain to be the same, even if it happens at a slower pace. Many leading Forex regulators are following the same practice globally. Australia is not the first jurisdiction to limit leverage on Forex trading. This happens for a reason.

When traders are using very high leverage, it is not only the profit that increases but the risks of losing money as well. Many people even lose more money than they have on the trading account because of the high leverage. Many Forex brokers are supporting new laws in the country, calling them a spet towards a safer market. However, they understand that this could lead to market pullback, lowering the trading volumes.

Many experts are saying that the leverage of 1:30 is slowly but surely becoming a global standard since most of the Forex regulatory agencies are announcing that such limitation. In Europe, when similar restrictions were adopted, the number of daily transactions dropped about 30 percent. Although Australia is also expected to see some type of a drop starting on March 29, 2021, it is said to be slightly less.

Some of the leading European Forex brokers announced that their revenue has also shrunk after the region adapted such restrictions, some of them reported as much as 20 percent decrease. It should also be noted that the restrictions are only limiting retail traders from using high leverage. This means that others, such as professional traders, might be able to still use high leverage. This will largely depend on the Forex broker.

Over the years, ASIC has had many challenges, however, in recent years, the regulatory agency has shown that it is dedicated to making the market safer for every participant. It has gained a reputation as a trustworthy financial market regulator. Many are using the AFS license to offer the services of the company across Asian countries as well. The demand for the AFS license has increased significantly in recent years.

The regulatory body has issued as many as 394 new licenses in just a year and suspended and canceled the licenses of many companies who violated the laws of conduct.

That said, there still is a huge room for improvement, especially when it comes to oversight. The regulatory agency has announced that it is working towards making the market safer for local traders. This means that we could potentially see further updates coming in the near future.