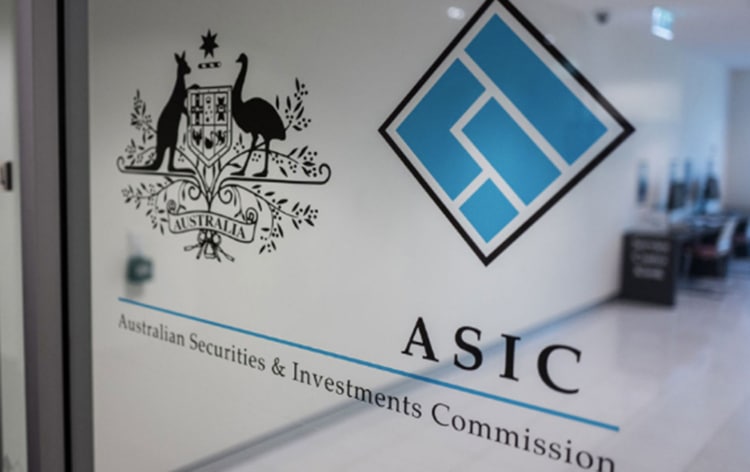 The main financial regulator of Australia has recently announced that it has canceled the license of two companies that were previously registered in the country. The Australian Securities and Investments Commission made a special statement regarding this subject.

The statement of the regulatory body reads that one of the companies that were unlisted from the licensed companies of ASIC failed to demonstrate that it had enough competence or resources to offer financial services to Australians as required by the license. The company was required to have a key person, which, following the death of the previous key person, was not appointed.

The main idea of this requirement is for these companies to show that they have enough financial resources to provide the services that are covered under the license that they own. The company has been licensed by ASIC since 2014, September 24.

Another reason for the cancelation of the license is that the company was not able to hold membership in a dispute resolution system. The regulatory body has always been very active in making sure that every single company follows the regulatory framework of the agency very strictly. However, in recent years, the Financial regulator has become more active than ever before.

Just a few months ago, ASIC has officially adopted new regulations in the country to further safeguard the rights of Australians. The Australian Securities and Investments Commission has mainly limited the selling of contracts for differences because the regulatory agency is concerned about the protection of investors.

The new rules also touch upon several factors that can make trading much safer for Australian investors. One of them is that the negative balance protection is now mandatory for all brokers in the country, which will ensure that no customer is able to lose more money than they have at their trading account.

The regulatory framework today looks very much like the one of Europe and the United States. As of today, it is illegal for brokers to offer Australian traders different types of bonuses and promotions, to limit the encouragement for traders to become part of this market.

Also, the regulatory agency has also limited the leverage that can be offered to traders. Regulated brokers in the country are now forced to limit the leverage to a maximum level of 1:30 for major currency pairs, 1:20 for other types of currency pairs, for gold and major indices. For commodities other than gold, the maximum leverage in Australia can be 1:10, and for individual equities, it can be a maximum of 1:5. According to the new regulatory framework of the country, leverage on cryptocurrencies has also been limited and stands at 1:2.

In addition, there also have been many companies who have lost the license of ASIC. ASIC is an independent Australian Government body, which is responsible for regulated the financial market in the country. The regulatory agency was created under the Australian Securities and Investment Commission Act 2001.