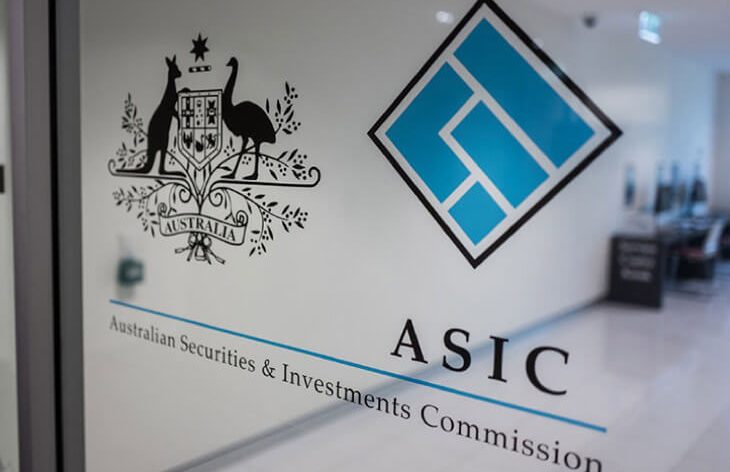 The Australian Securities and Investments Commission, ASIC, which is the main financial regulatory agency of Australia, has recently made an announcement saying that it has banned the director of one of the companies, Shlomo Yoshai, and four other former employees of the company who have worked there for years from providing any type of financial services.

The director of the company has served as the Chief Executive Director and is facing being banned for 10 years. Out of the four former employees, two are team leaders and they face being banned for as much as six years and four and a half years respectively.

As for the account managers, five and three years respectively. The brokerage company was stripped of its license a year ago. It owned the Australian Financial Services license, but the regulatory agency decided to cancel the license last year due to the misleading services the company offered.

Findings of the regulator

The regulatory agency noted that the company wer pushing high-risk CFDs and margin Forex products to traders, which was creating a lot of challenegs and risks for traders.

The regulatory body also found that the director of the company was offering was encouraging clients to make higher deposits and was recommending risky trading strategies. He also pressured clients to deposit funds to trading accounts and delayed and sometimes even canceled the withdrawal requests.

The regulatory agency noted that the Director’s lack of understanding or regard for compliance was so serious that it has justified the making of the banning for such a significant period. The regulatory agency has previously already banned the employee of the company for three years, who was an account manager directly involved in the sales of high-risk instruments. The recently banned employees were also directly involved in the serious misconduct and popularization of highly-risky instruments.

In 2020, the Australian Securities and Investments Commission, simply known as ASIC announced that it would enforce tougher restrictions on the financial markets starting from 2021. The regulatory body noted that the restrictions would be mostly about CFD and Forex trading.

The restrictions are set to come into effect from March 29. According to the new regulations, leverage will be decreased to 1:30 from the previous 1:500 limit. According to new rules, Forex brokers will be restricted from offering promotional instruments to their clients, such as bonuses and promotions.

The regulatory agency has noted that the main idea behind the new restrictions is to make the local Forex and CFD trading market safer for investors. The regulatory framework of the country is becoming more and more similar to the one of the EU, where the leverage restrictions are the same and offering bonuses and promotions is also restricted.

The regulatory body has been very active in recent years in terms of blocking different types of brokers because of financial misconduct and not following the local Forex and CFD trading rules.