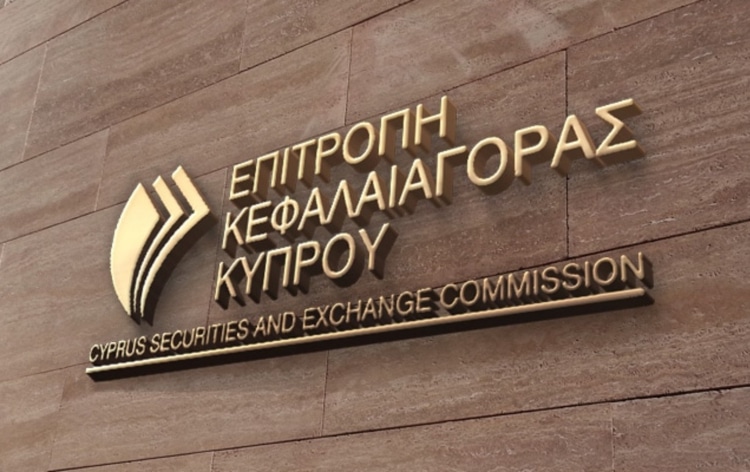 The Forex regulator has warned traders to not participate in the services that these Forex brokers are offering. The services included the trading of CFDs, crypto, and Forex with the help of online trading platforms. The brokers were not operated by licensed providers, which lead to the decision made by the regulatory body.

As the regulatory body representatives have noted in a special announcement, the companies are part of a bigger scam scheme. One of the major reasons for this is the fact that a huge majority of the brokers that were blacklisted in the country are simply spinoffs of previously blocked companies in the country. A number of companies that were blocked by CySEC were lying that they owned local authorization and had a license to offer services. Because of this, many people fell victim to their schemes.

For instance, one of the companies that were blacklisted by the Cyprus Securities and Exchange Commission claims to be registered in Mauritius and it also notes that it operates in accordance with the requirements of the regulatory body. There also is another broker, which is a New Zealand based broker that was established in 2014 and has authorizations of some European countries.

Most of the companies that were blacklisted are those who have falsely claimed to be working in accordance with the regulatory framework of CySEC. On the other hand, CySEC itself has denied the claims about licenses and blacklisted the Forex brokers.

The regulatory body of Cyprus claims that these companies are not licensed in the country, therefore, they do not have the right to offer their services to the citizens of the country. Also, because traders lost their money with a company that is not authorized nor licensed, they are not protected under the Investor Compensation Fund. ICF is one of the best ways for Forex traders to get back the funds that they have lost for shady reasons, but since the brokers were not regulated by CySEC, ICF can’t help traders.

CySEC has many times said that there are many companies that are not regulated by the agency and claim to be owning their license. Even more than that, most of these companies are not even based in Cyprus and the address that they are providing is many times false. CySEC representatives have said that most of these companies are functioning from overseas. If the companies were based in Cyrpus, CySEC said that they would try to take more steps, but, at this stage, there is not much that can be done.

Because of this, CySEC has said that it is many times very hard to understand who stands behind the companies. Since most of the company representatives are not from Cyprus, CySEC is having a very hard time identifying the people who are part of the scam scheme to protect investors from further scams.

CySEC stands to be one of the best-known Forex regulators around the world. There are tens of different leading companies in the market that are regulated and authorized by the regulatory body. Since CySEC has such a reputation, many scammers are using it for their own good and they are trying to lie to as many people as possible in hopes of stealing their money.

Trading Forex is a very risky business, which means that those who want to be successful at it have to focus a lot on their safety. The market is known to be the biggest one around the world. Official data from 2019 showed that the daily turnover of Forex trading was as much as $5.1 trillion.

Because of its popularity, scammers are very active in this market. Because of the development of the internet, their job has gotten much easier. Now, scam Forex brokers look very identical to legit FX brokers. Some of these scam companies are even using the names of legit Forex brokers to lie to people.

Because of the situation that is in the market today, CySEC has become very active to keep the safety of traders. One thing that the regulatory body does is that it is examining the market very frequently to make sure that if there is something going wrong, they are able to quickly get to local traders and give them accurate information.

The thing about the Forex brokers that CySEC has recently blacklisted is that some of them are not really scammers, however, since they are lying about their regulatory status, CySEC is trying to do its best to safeguard the rights and funds of traders in the country.