Russia to invest billions in Bitcoin 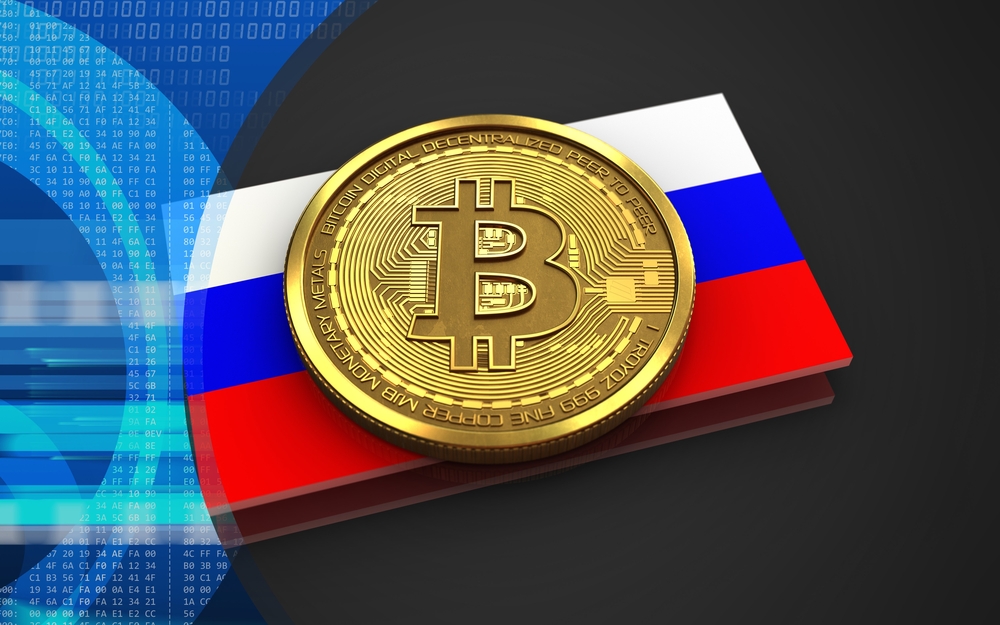 Diversifying one’s assets is a very accepted practice in the world of trading. All stock managers recommend doing so in order to keep your funds safe, especially when the market seems to be a rather bearish or the economy seems to be slumping a little bit. So it comes as no surprise that the Russian government has decided to diversify its assets by investing into Bitcoin.

The Russian government has been facing sanctions for many years now. The western world has deemed some of its actions unsavoury and imposed a trading and financial sanctions upon the nation that have been weighing rather heavily on the economy. Even despite the occasional rise in the prices of oil, the country has been struggling to keep a healthy economy, with the slump continuing as Russia has trouble trading with the world in natural and financial resources alike. The result is that the Russian government has returned to a plan they had devised a little while ago: to start investing in cryptocurrencies. The initial plan, as it was first offered many months ago, was to create a national digital currency, nicknamed by those who were paying attention at the time as the “crypto Ruble”. The plan was denied at the time and this time again, with the Russian government opting instead to invest in already existing cryptocurrencies.

The investment itself might seem a little strange, judging by how bearish the market is, but it makes a lot of sense in terms of international trade and politics. Cryptocurrencies allow trade without bank intervention and with Russia having to face sanctions, banks have been getting in the way of their trading. By diversifying the country’s crypto portfolio and picking up some valuable digital assets, Russia might be able to get back on track in terms of world trade without having to deal with banks.

Effect on the market

The cryptocurrency industry has been booming lately, but the market remained bearish after the drastic price increase in 2017. Since then Bitcoin and Altcoins have fallen in value a whole lot. The good news is that the Russian government, while not making any specifications, is promising investments in the size of several billion dollars. Such a capital infusion from an institutional investment might be just what the market needs to be revitalized. The resulting value increase for Bitcoin might also be quite a boost to the Russian economy as the value of their investment increases as well.

Such a large scale investment is good news to other Russian interested parties as well. Gazprom bank, a subsidiary of the Gazprom corporation, has recently announced that it will be looking into offering digital asset services to its clients and might be investing in the coins themselves. Another large scale investment from an institution might be all that cryptocurrencies need to produce high rates of return for a company like Gazprom.

What is even more interesting is that such institutional interest might cause retail traders to come back to the crypto markets in hopes of getting a slice of the investment pie. What all of this actually means for the cryptocurrency industry and the crypto industry overall is yet to be seen.