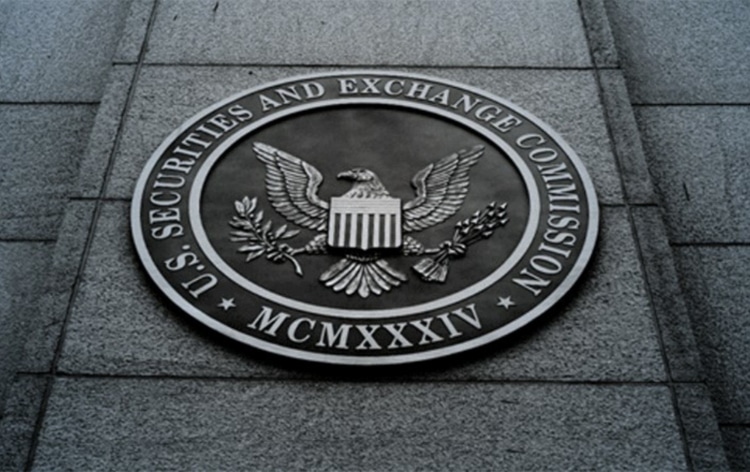 The Securities and Exchange Commission is a large independent federal agency of the United States aimed at protecting investors and the national banking system. The main purpose of the body is to take adequate actions against market manipulation.

The body has recently announced that it was awarding a whistleblower more than $9.2 million for providing important information that helped the US Department of Justice. The whistleblower has previously received an award for contributions to the enforcement action of SEC based on the same information.

This announcement marks the first SEC whistleblower award announcement based on an NPA or DPA with DOJ since the amendments were introduced on December 7, 2020. According to the rules that were adopted, DOJ NPA or DPA entered information is deemed to be an administrative action that might be related to the action that is eligible for a whistleblower award from the regulatory agency.

SEC awards more than $9.2 million to whistleblower for successful related actions, including agreement with DOJ https://t.co/kljEvid3GA

The award was first introduced by SEC in 2012, and it has awarded more than $750 million to 136 individuals since then. The payments to the whistleblowers are made from the investor protection fund which was established by Congress and is financed entirely through monetary sanctions paid to the SEC by those who violate the law.

The company has noted that no many harmed investors were used to pay whistleblower awards. The whistleblower is able to receive an award when they voluntarily provide the SEC with original, timely, and credible information that proves to be successful for SEC.

The whistleblower awards can range from 10 percent to 30 percent of the money collected when the monetary sanction is more than $1 million. According to the Dodd-Frank Act, which played a huge role in different trading markets of the USA and was adopted by the Obama-administration, SEC protects the confidentiality of whistleblowers and does not disclose any information that could potentially reveal the identity of the whistleblower.

Over the years, the scope of the regulatory agency has changed and transformed drastically. Today, the agency has more power than it had before. The agency works very actively to fight against any misconduct in the market.