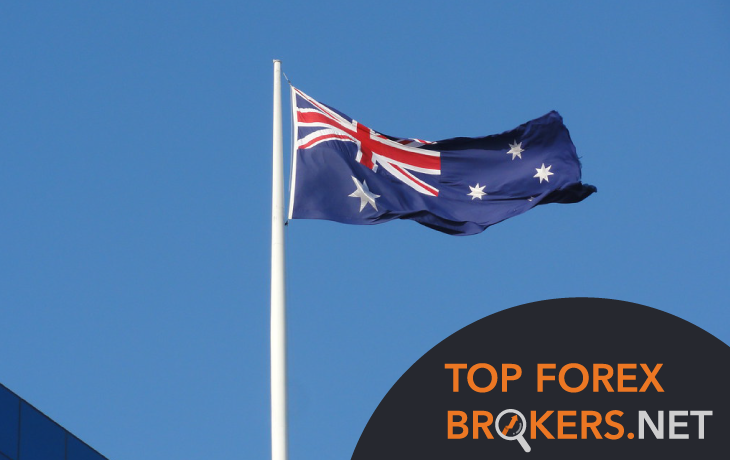 The Australian Financial Complaints Authority has just been given the go-ahead from the Australian Securities and Investments Commission to fully disclose any and all disputes that have been happening with local investment companies.

This means that the AFCA will be gathering data on the frequency of customer complaints with Australian investment firms, and the fields in which they’re most concentrated in.

This will be done in order to give the consumers the general scope of the situation. For example, if the consumer sees in the data that most refund requests remain unanswered, they can immediately get the ASIC involved before they even file the request.

The AFCA has mentioned that this new law is being implemented for the sake of transparency and better comfort of the consumer. Furthermore, it is believed that the data gathered will help the ASIC to focus future laws or amendments to the local financial legislation in required fields, rather to shoot blindly and hope to hit the most pressing issues.

The agencies have already started to consider the potential setbacks or the issues this law may cause to firms involved. One of the most pressing issues is that it could paint an unfair picture for large firms. This could happen because of the disparity between the number of customers. For example, you can’t rate a company with 5 million users the same way you’d rate a company with 5,000 users. Therefore, before the law is completely implemented it will have to undergo several trial periods.

Nothing new for Australian industries

Such a law is nothing new for Aussie business owners, it’s just a quick solution in the financial industry. Such laws have already been introduced to industries like gaming.

In the gaming space, companies are forced to disclose the frequency at which they receive complaints, which are mostly proven not to be the company’s fault.

One of the most prevalent questions that gaming companies were receiving, was the difference between operators’ number of available games. For example, taking a look at the Aussie Betsoft games available here we can see that the whole portfolio is present, however with other providers it may not be the case.

It all boiled down to the operators’ preferences and policies. The way this issue was dealt with was quite simple actually. The regulators provided educational documents to the local population which explained the disparity between available games on different providers.

It’s likely that Aussie consumers will also file complaints based on the company’s available services. For example, it’s been recorded numerous times elsewhere, where customers were very upset about not having high leverage when it was prohibited by state law to have it above a certain point.

Whether it will be up to the FX or CFD brokers to disclose info about the disparity in services is yet to be known, but the AFCA will have to face these queries one way or another.