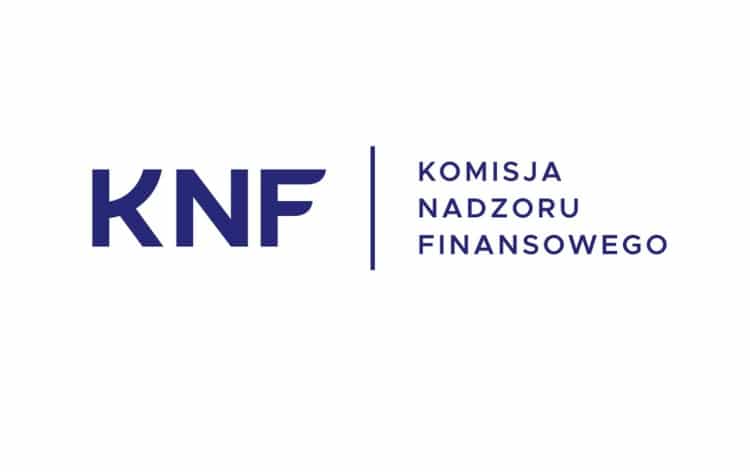 The main regulatory body of Poland, the Financial Supervision Authority, better known as KNF, recently conducted a survey to gather information regarding the attitude of local traders towards the trading market in the country and future regulations. Recently, the regulatory body has refused the ESMA restriction to offer higher leverages.

The survey consisted of 15 questions, and most of them were about the regulator’s interest in the higher leverages offered by locally regulated Forex brokers. The regulatory agency has noted that the impact of product intervention in the case of CFDs in the domestic market of derivatives needed constant monitoring to make understand the influence of introduced restrictions.

The survey was aimed at learning if there have been people who started trading in the country, or got back to it, after the new regulations regarding the leverage. There are very strict restrictions in Europe regarding high leverage. The European Securities and Markets authority requires EU member states to adopt restrictions locally in their countries as well.

However, the regulatory body of Poland, KNF, did not follow this restriction and decided to allow locally regulated brokers to offer a leverage of up to 1:100 on derivatives and some other assets as well. Also, the survey of KNF asked the traders if their CFD trading performance and experience improved or deteriorated with higher leverage. Also, the regulator asked the traders if they are still investing with brokers that are registered outside the European Union.

The survey for traders is open throughout December, as for the inputs, the regulatory body says that it will be gathered anonymously. However, as the regulator of Poland is trying to increase the leverage on trading, international regulatory bodies are working to reduce it. As most of them are saying, the reason for it is to reduce the risks of Forex trading. Much like ESMA, the Australian regulator, ASIC has recently announced it would impose further restrictions on leverage for retail traders.

What is leverage in trading?

Leverage in trading is the use of borrowed funds to increase the trading position beyond what would be available with the balance of the trader alone. Leverage in Forex is used very actively by traders to profit from relatively small price changes in the currency pair. However, although leverage can increase profits, it can also affect losses.

For example, a leverage of 1:100 means that with every $500 on the trading account, the trader has credit funds of $50,000 provided by the broker to open positions. Although it can be very profitable, it can also be very risky if not used right. It contains a lot of danger especially for beginner traders, who don’t really know how to use leverage.

The Polish Financial Supervision Authority, (Komisja Nadzoru Finansowego), simply known as KNF, is the main financial regulatory authority of the country. It is responsible for oversight the banking, capital, insurance, and many other markets in the country. It was formed in 2006 and has many times changed its regulatory requirements since then.

Unlike many other regulatory agencies in the EU member countries, Poland’s regulator decided to not follow the restrictions that were imposed by ESMA, calling on countries in the Union to decrease the available leverage. One of the main reasons for it was that the regulatory agency said that the demand for high leverage is increased in the country.

On the other hand, most of the regulatory bodies in Europe have recently decreased the size of available leverage. The main idea behind this decision is to limit risks that come with trading, especially with Forex. Around the world, the trend is the same as well. For example, recently, the financial regulator of Australia, ASIC, has announced that it would decrease the available leverage in the country.

The recent survey of Poland’s regulator will be done this month, and the results will show the attitude of traders towards the new regulations and the leverage in the country.