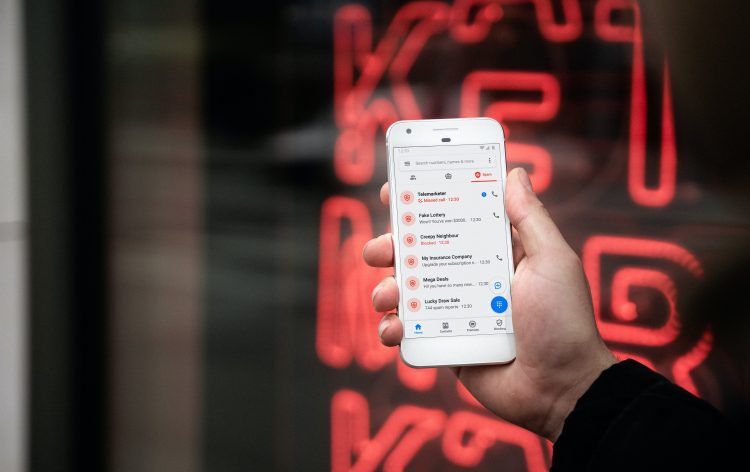 Recently, it was made public that the court of Pennsylvania has given the United States Commodity Futures Trading Commission the right to fine American national, Michael Salerno, for operating fake Forex trading companies. According to the files in the case, the man was victimizing people in the country by making them pay advance fees of as much as $1200-$1900, and he has promised them that he would help them become successful Forex traders.

As a result of the scam, the man ended up gathering hundreds of thousands of dollars from lying and scamming people. The regulatory agency of the USA alleged in its complaint that between 2016 and 2018, Salerno, who is 52 years old, had operated several companies, that includes Black Diamond Forex LP, BDF Trading LP, and Advanta FX, which he used to scam people.

This is not the first time that such a thing has been reported in the USA. Over the last few years, as Forex trading became more accessible for everyone, with the help of the internet, many people started to use this opportunity as a way to scam people and get their hard-earned money illegally. This is creating a very dangerous situation on the market, as most of the people are having a very hard time finding a trustworthy and safe Forex broker.

How did the scam work?

As the files show, the scam was very well thought out and planned. Salerno and the companies that he owned in Pennsylvania were misrepresenting the companies as safe and secure institutions, claiming that they were offering services like no other on the market. Because of that, they were charging some amount of fee in advance to their victims, the fee was mostly between $1200 and $1900.

They were using different tactics to make people think that the company was legit, they were saying that the advance fee is a very important factor of the future of their trading experience and the companies were promising their victims to give them a good insight into the world of Forex and teaching them more about trading.

Also, he said that after the ‘clients’ were hired, they would be given access to a pool of $10 million, and they would be able to use the money for investment in the Forex market. They would also get huge amounts of profits and bonuses from the companies, and this made many people fall for the scam.

The jobs were posted on many websites online, including LinkedIn and Indeed.com, and from these websites only, the companies managed to get deposits of as much as $310,000 and the money was used by Salerno for his personal needs.

Also, to make his plan work as good as it could, he made sure to promote the services of the company by offering false claims to attract more investors who were invested in Forex trading. He lied that he had profitably traded Forex not only for himself but on behalf of others as well, and he lied that he managed to gather a real estate empire and that he has sold a part of which for $9.5 million to start up the trading companies.

The thing is, none of the claims that were made by the company or Salerno himself were true at all, he had never even traded Forex successfully in the FX market and declared bankruptcy twice. The most recent one was filed in 2015, which is the year he said to have made millions in real estate sales.

He has a pretty dangerous history, including 2005, when he pleaded guilty to federal tax charges and sentenced to 21 months in prison.

The court made a decision to not only fine him for $1.2 million, but also make him pay him everything to his victims. The thing, however, is that CFTC has warned victims of Salerno that they might not be able to get their funds back, because, the wrongdoers simply might not have sufficient funds or assets.

How to avoid scammers in the world of Forex?

One of the most important parts of the world of Forex is to make sure that you are staying safe. There are several things that you can do to avoid getting scammed, one of the most important ones being to only trust reputable brokers on the market that are regulated and authorized by official regulatory bodies. However, only because a company owns a license does not mean they are safe.

There are many other things that go into it. As this example shows, it is very important to do a quick background check about the companies and people who are behind them. Had the people who trusted this company found the information regarding the past of Salerno, they would not fall for his scam, but since they failed to do so, they were faced with a lot of problems.

This is not the first time such a thing has happened in the world of Forex, recently, the market has seen a huge increase of scam companies online, offering people unrealistic services. If you think that something is too good to be true, it probably is not true. So, do not trust fancy slogans, but rather try to find facts.