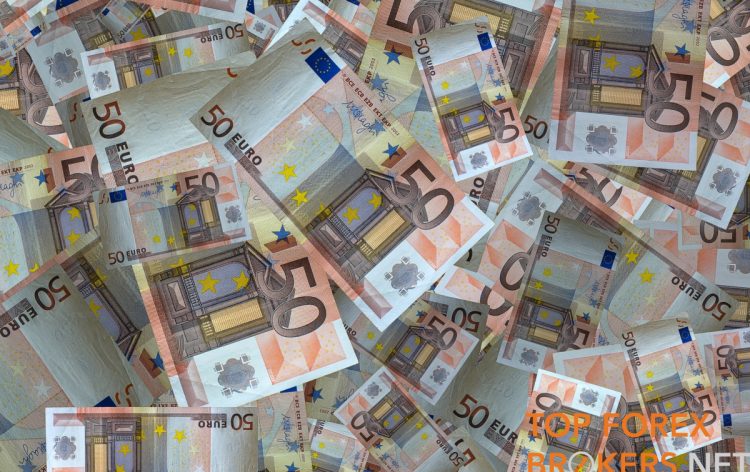 The situation around Covid-19 has had a sweeping impact on the whole world and especially Europe. The virus which emerged in Wuhan in December 2019 disrupted the regular operation of businesses and enterprises. A lot of people were left without jobs, the financial situation in numerous countries deteriorated notably. The United Kingdom, France, Italy, Spain – this is only a small portion of the countries that suffered from the virus.

However, step by step states manage to land on their feet and restrain the spread of the virus. European Union has its plan to support the economic revival of countries. In this article, we will talk about Deutsche Bank’s plan of targeting 200 billion euros to sustainable investment.

Germany’s Deutsche Bank plans to pour at least 200 billion euros into so-called sustainable financing and investment by 2025, according to Reuters.

The funds include loans, bonds, and assets provided by the Bank on behalf of its clients, which are managed by its private banking division. However, the program does not include assets managed by its stock division DWS.

Countries in Europe and elsewhere in the world are putting sustainable investment at the heart of their economic recovery plans following the coronavirus pandemic. Due Covid-19 financial situation worsened which led many local currencies to struggle. EUR USD chart in particular struggled, which was a headache for Forex traders.

This is another move by a global lending leader, demonstrating a commitment to sustainable investment amid growing pressure on banks to support a globally agreed transition to a low-carbon and more environmentally friendly economy.

The Bank has announced that it will base its definition of sustainable activities on a planned common European framework. Deutsche also explained that it would report on its progress on this program each year and provide details of the definition by the end of the second quarter of 2020.

Christian Sewing who is the Bank’s chief executive declared that the Bank strongly convinced that it must help shape global change towards a sustainable, carbon-neutral, and social economy. He called the €200 billion target ambitious compared to promises to other creditors.

He also added that they have a good foundation because as a globally active financial institution, Deutsche Bank can meet the growing demand for sustainable investment from the customers.

What is the idea behind the sustainable investment?

The situation in the field of climate change and the depletion of natural resources on the planet continues to deteriorate, which necessitates the urgency of urgent action to move towards sustainable development. Large-scale tasks are necessary for the implementation of the Sustainable Development Goals. All this requires significant additional financial resources. Only for the implementation of the Paris Climate Agreement, including to reduce greenhouse gas emissions, the European Union needs about 180 billion euros.

The reorientation of private capital to investments that are consistent with the principles of sustainable development, contributes not only to long-term economic growth, improving people’s well-being, but also solving environmental problems, requires a rethinking of how the financial system works and the creation of new incentives.