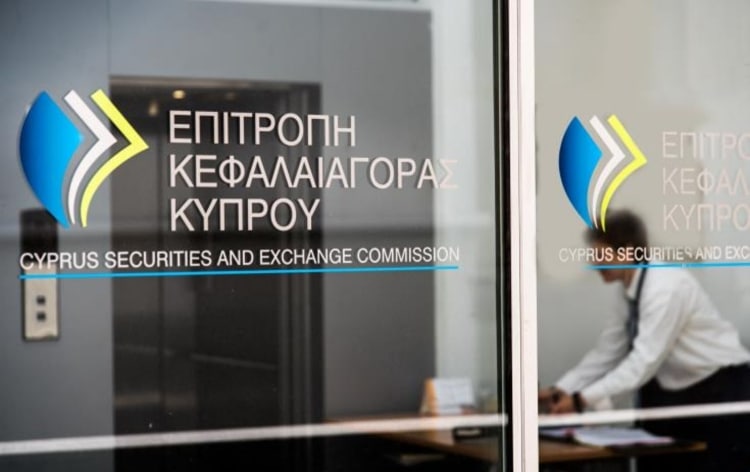 Forex trading is one of the biggest markets around the world. The official data from 2019 shows that the average daily turnover of this market was as much as $5.1 trillion, and the number is increasing constantly. Once, this market was only accessible for the biggest financial companies on the market, however, it has changed a lot. As the internet developed, more people than ever before have access to this market.

However, many problems came with this as well. The Internet is now full of scam companies, and investors are having a very hard time deciding which companies to trust. Recently, one of the best-known regulatory bodies around the world, CySEC, has announced that it has blacklisted many companies. This is not the first time for this regulatory agency to do something like this, this practice has been used by CySEC many times before as well.

The regulatory agency has put out a special statement regarding this, claiming that these companies were operating without licenses and were scamming many people. The Cyprus Securities and Exchange Commission has noted that some of these scam companies were from the same people who have been controlling the scams that have already been shut down by the regulatory body.

Out of these companies, fxpb.us has suspended trading services recently, and the statement was published on the official website of the company. Many experts have said that the broker is headed for the exits with the money of the clients that they had, but it is still very much unclear what has happened on fxpb.

How were these companies scamming people?

Something that these companies have in common is that most of them have claimed to be regulated by CySEC. This is something that we have seen many times on the market. There are many scam companies that are claiming to be regulated and authorized by regulatory bodies around the world, while, that is not true at all.

Because of this, regulatory bodies like CySEC have come up with the idea of creating a special page dedicated to the Forex brokers that they have licensed. Thanks to this page, investors have the ability to always double-check the information that was provided by the brokers, to make sure that they are staying as safe as possible while investing in this already very risky market.

While CySEC-regulated FX brokers are known to be very safe and secure, there are many companies that lie about their regulatory status, which is why it is very important to use every tool that investors have to make sure that they are trusting real companies and not scams.

By claiming that they were regulated, these Forex brokers were lying to people who did not really have much experience on the market. Because they did not know how to tell the differences between legit and scam companies, they were falling very easily for companies that were not safe whatsoever.

Something that is very bad in this situation is that since these companies were not regulated by CySEC, it is very hard to help those people who got scammed by these companies. If investors lost the money with unregulated brokers, they are not protected under the ICF, Investor Compensation Fund.

There are many scam companies that are claiming to be regulated by CySEC, about which the company has said that they are working very hard to fight against such scams. They have noted that most of the companies are not even based in Cyprus and are overseas companies. This means that they are simply providing false information regarding their addresses and they actually are based in other countries.

This is why investors have to be sure that they are checking the information that was provided by the broker with the regulatory agencies. To overcome the challenges that investors are facing today, these regulatory bodies have created special pages where they have information about the brokers that they have regulated. If you are having a hard time finding the broker you are using on the list, it means that the broker is lying and should be avoided at all costs.