CySEC allows UK companies to operate until the end 2021 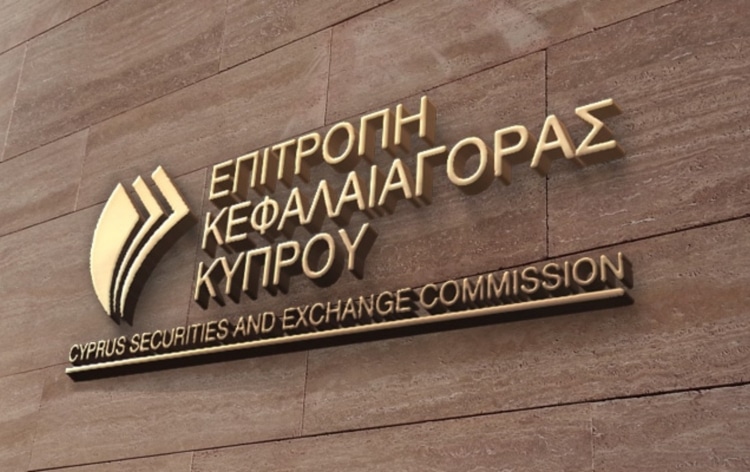 The Cyprus Securities and Exchange Commission, CySEC, which is the main regulatory body of Cyprus has recently published a statement regarding the registry of the United KIngdom-based financial services providers. These firms have been admitted under the Temporary Permissions Regime of Cyprus, TPR.

According to the official announcement of the regulatory body, CySEC has received as many as 96 applications from financial services companies. The applications were about admission under the proposed Temporary Permissions Regime. According to the statement of the regulatory agency, seven of the companies were not admitted, while one company withdrew its application. It leaves 88 companies that are now operating under the new program.

After Brexit, the market faced many challenges, one of which was the regulatory status of financial companies and their eligibility for European license.

CySEC is one of the best-known regulatory agencies in the European Union. There are hundreds of CySEC regulated Forex brokers offering services all over the region.

The main financial regulatory agency of Cyprus first started the program called TPR a year ago. The main idea behind it was to provide a temporary European operations gateway for the UK-based companies after the end of the Brexit deal. This gave companies the ability to still offer services in the country without having any physical presence in Cyprus. This included the ability to offer investment services to professional clients until December 31, 2020.

“As a consequence of CySEC receiving a significant number of notifications, several of which were submitted after 31 December 2020 and taking into consideration the practical difficulties raised by interested parties, CySEC decided to extend the deadline for the submission of notifications by UK firms who wish to make use of the TPR up until 28 February 2021,” reads CySEC’s statement.

The deadline, which was initially set to be December 31, 2020, was soon changed to February 28, 2021, because of the challenges that the financial companies faced.

Before Brexit, UK-based and regulated companies did not have to struggle so much. Because the UK was an EU member, Financial Conduct Authority, FCA, regulated brokers were able to operate in the European countries thanks to the local Forex trading laws. However, that privilege was ended with the closure of the Brexit deal at the end of the last year. Much like CySEC, the UK’s regulatory agency is also offering the same program for European companies that do not have a physical presence in the UK.

Following Brexit, because there were so many challenges that UK-based companies had to face, many of them ended up receiving official licenses CySEC, which gave them the ability to offer their services to the European investors.