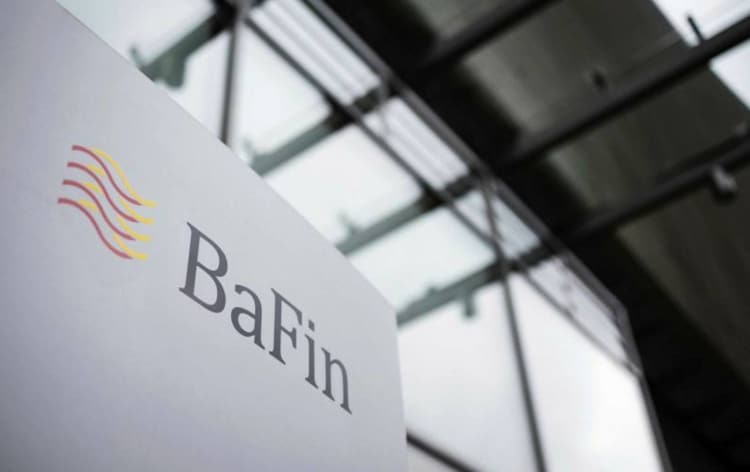 Recently, the main regulatory body of the financial markets in Germany, the Federal Financial Supervisory Authority, simply known as BaFin, has reported that a huge amount of CFDs brokers from Cyprus do not use the prescribed risk warning the way they should be using it.

The regulatory agency has noted that their team has reviewed as many as 40 CFD brokers from several countries, including Germany, Cyprus, UK, Malta, Luxembourg, Netherlands, and Ireland. The company said that most of the companies from Cyprus are not using the risk warning correctly.

The official document that was shared on the official website of the Forex regulatory body, BaFin says that the reviews and research were conducted in August 2020, and the agency has found several violations of law. Mainly, most of the violates found are related to the prescribed risk warning.

12% of the companies were from the UK and 29 percent of those companies from Germany. The companies that were among the ones that violated the laws either did not provide any warnings at all or did it in the wrong way.

BaFin has always been known as one of the strictest regulatory bodies. There are many leading Forex brokers in Germany that are regulated by BaFin, and the regulatory agency is making sure that every broker that it licenses follows a very strict regulatory framework.

What were the violations?

With the statement, BaFin tries to call on the investors in Germany to avoid trading if there are any violations in connection with the brokers. BaFin is the main regulatory body of Germany and is known to be very strict when it comes to the regulatory framework. The company works very hard to keep its clients in Germany safe.

“Violations of the CFD general order constitute an administrative offense according to Section 120 (9 ) No. 30 of the Securities Trading Act ( WpHG ) and can be prosecuted by BaFin and punished with a fine,” reads the statement released by BaFin.

The statement also notes that BaFin is not able to take any direct supervisory action against the companies that offer CFDs to small investors in Germany with the European passport. As the statement noted, the regulatory body forwards such cases to the relevant competent foreign supervisory authorities.

The Federal Financial Supervisory Authority, simply known as BaFin, controls the whole financial market of Germany. It is an independent federal institution and is supervised by the Federal Ministry of Finance of Germany. There are about 2,7000 banks, 800 financial services institutions, and more than 700 insurance companies controlled by the regulatory body.

The main responsibilities of the regulatory body include supervision of banks and insurance companies, and also, the stability of the German financial system.

The regulatory body of Germany has always been very active in fighting against violations of laws in the trading market. This is not the first case for the regulatory authority to issue such a statement. BaFin is very well-known for fighting against financial misconduct in the market and many times noted that the safety and security of investors is their biggest priority.