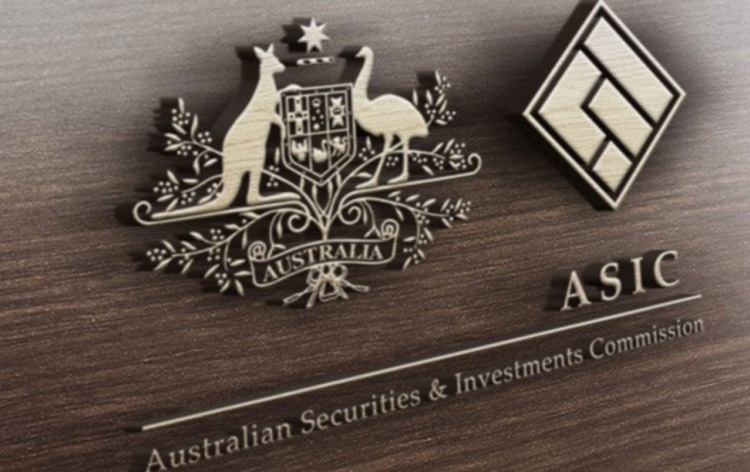 ASIC is known to be one of those FX regulators that are constantly working on ensuring the safety of the traders on the market. For many years, however, the regulatory body was regarded to be not that strict, especially compared to other agencies around the world. The team behind ASIC has always said that they have been working on new guidelines that would make trading with FX brokers regulated by ASIC a lot safer and more secure experience. This new statement made by the regulatory body is another sign that they are working on making the market a lot safer than it is today.

The decision that was made by the Australian Securities and Investment Commission also states that the brokers will have to adopt negative balance protection. This advancement is very important for FX traders, especially for those who are trading Forex with high leverage. Thanks to the negative balance protections, FX brokers will not Abe able to lose more money than they have on their trading account, it will help the local market a lot, by ensuring to avoid the repeat of the debacle which followed the collapse of the Swiss Franc in 2015.

These new regulations that were announced by ASIC follow the trend that can be seen in Europe. Just like European FX regulators, now, ASIC is also restricting FX brokers from offering bonuses and promotions to investors on the market. As the regulatory agency has said, this is done to make sure that investors avoid overtrading. The restrictions will apply to both, monetary or non-monetary cases, and as a result, FX traders will not be encouraged to overtrade anymore, something that can be seen on the market for several years now.

Something that made ASIC very different from other regulatory bodies on the market was the fact that it allowed investors to trade with very high leverage. Now, as it was announced by the regulatory body, this will be changed. Again, as can be seen, the regulatory agency of Australia is following the same trend that can be seen in Europe.

ASIC has been talking about possible changes in the guidelines that they had for a very long time now. Just last year, the company noted that they were working to come up with new intervention measures regarding the binary options and CFDs. Recently, ASIC gave the power to intervene in the job that a certain company does if it believes that it is causing significant consumer damage. This power will ensure that ASIC is creating a safe and secure market for investors on the market.

As the ASIC has announced, it has decided to put a ban on the binary options completely in addition to other decisions that were announced by the regulator. As the representatives of ASIC has reported, these decisions have been made to make sure that the regulatory body is able to ensure the maximum safety of investors on the market.

In Australia, these new changes will affect the local market very much. There are many brokers in the country who are based in Australia and offer services in the country. Australian FX brokers have a huge effect on the whole region, and the influence that it has is increasing a lot on daily basis.

The Australian Securities and Investment Commission, ASIC, is a very important body for Australia. It registers companies in the country, takes care of the financial markets, and provides financial services and credit services throughout the country. These recent changes in the guidelines of the ASIC will have a huge effect on the experience in the local market of the country.