Deadline for temporary permissions for UK brokers extended by CySEC 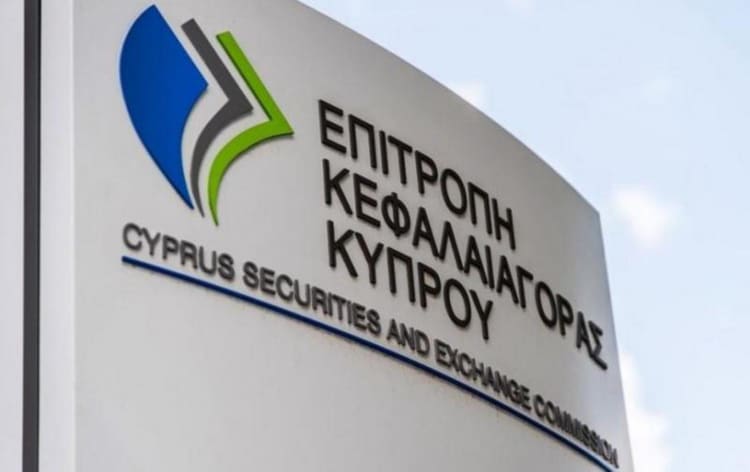 According to the decision announced by the Cyprus Securities and Exchange Commission, simply known as CySEC, it has extended the deadline for the Forex brokers and other companies from the United Kingdom, which will know give the brokers more time to offer their services to the citizens of Cyprus.

The application deadline, which was initially set previously to be decided on December 31, 2020, will now be pushed to February 28, 2021. The UK has officially left the EU on December 31. According to the official information provided by the broker, it has received as many as 70 applications from UK companies after the deadline. The regulatory body noted that these companies have applied before the end of December.

The Brexit procedure was finalized with a deal that did not consider the financial services of London at all. Because of this, the companies based in the UK and want to offer the citizens of the EU its services have lost their right to do so. In Europe, only locally regulated companies are able to offer their services to traders. Since the UK is not part of the EU anymore, local companies here can’t function in the EU anymore.

The new decision coming from the Cyprus regulatory agency will give UK companies the ability to offer the services to local traders in Cyprus. However, it should also be noted that the decision made by CySEC will not affect the EU. British companies will still not be able to function in the whole region.

CySEC’s decision only affects Cyprus in this case. Thanks to this decision, UK companies will be able to operate in Cyprus for more time than it was initially thought, even without having any physical presence in Cyprus.

What is CySEC saying?

The regulatory body also noted that it understands that these reasons are justifiable, and the extension of the deadline is another step taken by CySEC for creating a smooth environment in the region.

After Brexit, many local companies in the UK have started looking for regulatory agencies in Europe to register with. A huge majority of brokers have turned to CySEC, which is one of the reasons for the change of the deadline. Because of the ongoing events during the past year, 2020 has proved to be very busy for CySEC.

Although the reputation of CySEC has increased significantly in recent years, it still stands to be one of the regulatory bodies in the EU that are very frequently at the center of attention for the wrong reason. About a month ago, the regulatory body of Germany, known as the Federal Financial Supervisory Authority, BaFIN, said that some of the Forex brokers regulated in the region were not following the local laws in Germany. The German watchdog noted that most of these brokers were from Cyprus.

According to BaFIN, the providers having the most trouble correctly implementing the CFD product intervention measure are evidently the ones from Cyprus. This has created a lot of problems for CySEC, as many have thought that it was not good enough of a regulator.

However, it is not true at all. In the past few years, the regulatory agency has proved that it is working tirelessly to create a safe and secure environment for traders. The regulatory body has hundreds of companies registered, most of which are known to be leading companies in the region.

Globally, CySEC is one of the best known regulatory bodies. The company has a very long history of being a trustworthy regulator. It was established in 2001, and since then, it has transformed into one of the best-known Forex watchdogs. CySEC, as of today, is one of the most popular destinations among Forex brokers globally.

Cyprus became part of the EU in 2004. It strictly follows MiFID derivatives as it has seen a massive shift in momentum in 2012 and has changed the way it has regulated the Forex market. The brokers regulated by the company are required to maintain a minimum capital of at least 750,000 Euros. Also, every CySEC regulated FX broker is required to submit regular financial statements, while also making sure that the funds of their clients are kept on segregated bank accounts.

Because of the steps taken by the regulatory body, there are many brokers who strive to get the license from this Forex regulator.