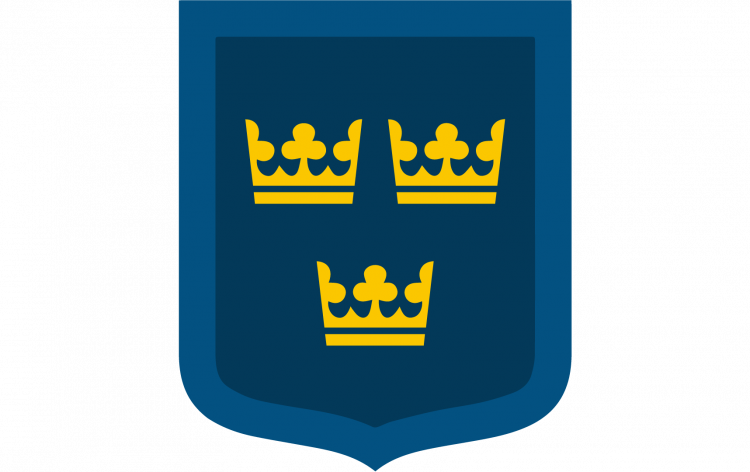 In Sweden, the Financial Supervisory Authority is responsible for financial regulation. In Swedish, the institution is called Finansinspektionen (FI) which is a combination of the former financial and insurance supervisory bodies. The Bank Inspectorate oversaw banking and other financial market operations while the Insurance Supervisory Authority only focused on the insurance industry. In 1991, these two bodies were combined to form FI which covered both tasks under one roof.

FI is one of the world’s most trusted financial regulators, which is why Sweden has received a triple-A rating from the most renowned credit rating agencies. Still, financial regulation in Sweden is largely controlled by the EU, since the country is a member of the union.

Swedish financial regulations in relation to the EU

Sweden became a member of the EU in 1995, which means that laws passed by the EU parliament are automatically integrated into Swedish law. In the financial sector, the EU bodies which impact Sweden’s financial regulation include:

Sweden can still pass its own financial legislation through parliament, but the EU’s laws are still applied. Nevertheless, FI is still responsible for the enforcement of any financial regulation, and according to Svenska Casino Guide, it also oversees the services of binary options in Sweden.

Role of FI in financial regulation

Like any other financial regulator, the main role of FI is to supervise financial institutions and ensure fair dealings. According to the institution’s mission statement, they help to manage any financial incidents, but mostly try to avoid such situations through foresight. In this capacity, FI requires that the institutions it supervises comply with the law by monitoring their activities.

FI supervises three main groups of financial institutions – those that make up the core market infrastructure, the firms that participate in the markets and private individuals. The former include the stock exchanges and other clearing firms which are central to the financial systems. Firms and institutions participating in the markets directly include the hedge funds and fund managers. Finally, private investments are also monitored by FI to keep an eye on any unscrupulous activities like money laundering, insider trading, etc.

Individuals and institutions participating in the financial markets are also supposed to report to FI. For example, according to the ESMA, short positions exceeding 0.2% should be reported to FI while those beyond 0.5% should be reported to the markets. Companies also ought to file financial reports with FI through their website to show that they are in full compliance with the law.

FI and the SSC

FI also delegates some of its regulatory and supervisory activities to the Swedish Security Council (SSC). The SSC is mainly responsible for supervising the securities market, which evaluates any actions by companies listed on the OMX Nordic Exchange Stockholm. This body is thus responsible for ensuring the companies listed follow the law. Since FI is still above the SSC, decisions by the SSC can be appealed through FI if the affected party feels wronged. Therefore, FI has the authority to overrule the SSC.