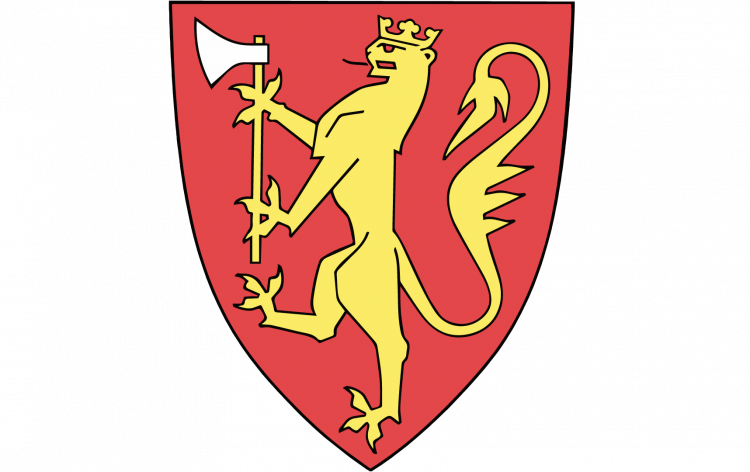 In charge of financial regulation in Norway is the Financial Supervisory Authority of Norway (Finanstilsynet). It was previously known as the Credit Supervisory Authority (Kredittilsynet), but the name was changed in 2009. Unlike in Finland where FIN-FSA is largely independent, the FSA is an agency of the government that is controlled by the Ministry of Finance. Every year, the FSA reports all its activities to the Ministry of Finance. However, the expenditures of the regulatory body are covered by the institutions it oversees, and from other fees and charges.

The role of the Financial Supervisory Authority of Norway

The FSA is in charge of overseeing banks, insurance companies, investment companies, accountants, the financial markets, electronic money and other forms of financial institutions. All these bodies report their finances to the FSA of Norway to prove that they are adhering to the rules set by the law. While the importance of financial regulation cannot be stressed more, Norsk Casino Review reports that Norway is often criticised by the lack of its gambling regulation.

The regulatory body also ensures that the management and control procedures within the companies it oversees are up to standard. In so doing, the FSA of Norway is ensuring that the clients these institutions serve are being protected from fraud and other malpractices.

Norway’s regulation in relation to the EU

The main challenge with financial regulation in Norway is the country’s relationship to the EU. Norway is an European Economic Area (EEA) member state, even though it is not in the EU. Several referendums have been held in the past, but the people have always voted to stay out of the EU. As an EEA member state, it implies that the country has had to adopt most of the EU’s rules and legislations. In fact, about three quarters of Norway’s regulations have been adopted from the EU. These laws include, among others, laws on financial services.

For example, Norway has had to implement new rules on short selling and credit default swaps (CDS) which have been implemented by the European Securities and Markets Authority (<a” href=”https://www.esma.europa.eu/” target=”_blank” rel=”noopener noreferrer”>ESMA). The new law requires that investors who short more than 0.2% of an asset to report their position to the financial regulator. Shorts greater than 0.5%, on the other hand, will require the investor to report their position to the markets.

This is just an example of how EU regulations affect Norway’s financial regulation, but it does not mean that Norway has to implement every single legislation. When laws are passed by the EU Parliament, the laws are passed down to the EEA member states, which Norway is one of. Afterwards, the new laws have to be approved by the Norwegian parliament before being put in effect in Norway.

Due to the relationship between the EU and Norway, financial regulation in the latter have to fall somewhat in line with the former’s. European Supervisory Authorities (ESAs) have a role to play in the financial regulation of Norway. Currently, there are over 150 legislations passed by the EU which Norway is currently considering. We have already seen the new regulations already approved, and those under consideration include legislation on credit rating agencies, over-the-counter derivatives, capital requirements, etc.

Norway as a guide for the UK

When the UK left the EU, there was no yardstick to guide the new regulations between the two. Now, Norway is being considered a good example of the kind of relationship the UK could have with the EU seeing as how beneficial it has been to Norway.